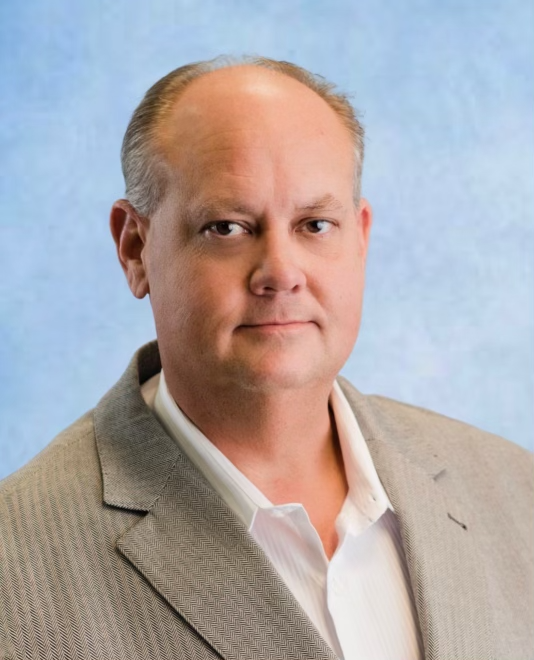 Michael Deal is President of Air One Industries and launched the company in 2006 after a successful sales career in the HVAC industry led him on an entrepreneurial journey. Shortly after, his wife Sarah joined the company as Chief Financial Officer, and in a few short years, they turned Air One Industries into a leading full-service HVAC/Mechanical  service provider.

Today, Michael oversees a strong team of nearly 20 Team Members, many of whom have been with Air One Industries since its inception. Additionally, Michael manages client relationships, contributes to sales efforts by securing projects and contracts, and sets sales targets for the company’s financial growth.

Through Michael’s leadership, Air One Industries is committed to safety and service excellence. These priorities have contributed to the organization being one of the most reputable and sought-after HVAC/Mechanical providers in the area. These values are also the reasons for its high client and Team Member retention.

In addition to his professional background, Michael is an accomplished Eagle Scout and is fluent in Japanese. Before working in the HVAC industry, Michael was an educator and taught business curriculum to high school students.

Michael earned a Bachelor of Science degree in Education with a Minor in Japanese from Appalachian State University and a Master of Arts degree in Marketing Education, as well as in Business Education. 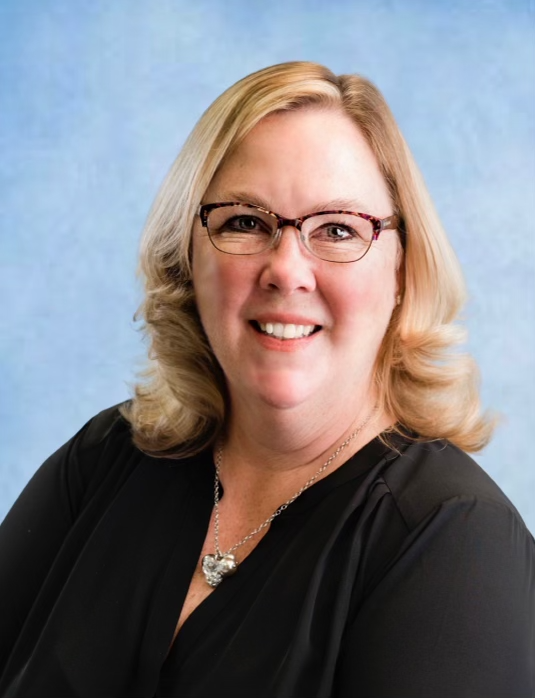 Sarah Deal is the Chief Financial Officer for Air One Industries, spearheading the company’s fiscal activity to include executing financial strategies and managing accounting procedures. Sarah also oversees administrative activities related to human resources and all other business initiatives.

Sarah’s husband, Michael, launched Air One Industries in 2006. In 2008, she left her career in non-profit development to join the growing company as Chief Financial Officer. Her leadership has contributed to Air One Industries’ organic growth, fueled by excellent customer service, client and Team Member safety, and skilled technicians. Today, Air One Industries is one of the region’s most respected and sought-after full-service HVAC/Mechanical companies.

Sarah is a graduate of the University of Virginia, where she received a Bachelor of Arts degree in Psychology. 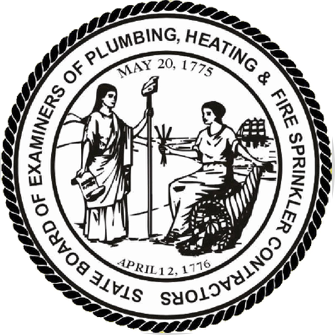